Jagama Kello was only 15 when he took to the bush and the battlefield to defend his country, Ethiopia, from the Italian invasion of 1935.

In October 1935, fascist Italian war leader, Benito Mussolini launched his invasion of Ethiopia. Held at bay by Emperor Haile Selassie’s troops, Mussolini would eventually enter Addis Ababa on May 5, 1936, declaring the country as part of the Italian empire and Italian East Africa.

Emperor Haile Selassie would flee Ethiopia to French Somaliland as the Italian invasion overtook the country.

As the Italian army advanced, Kello, who was the son of a wealthy landlord, left home with his brother to join the campaign of guerrilla warfare against the Italians as people, including farmers and noblemen, took any weaponry they could find to fight the invaders. 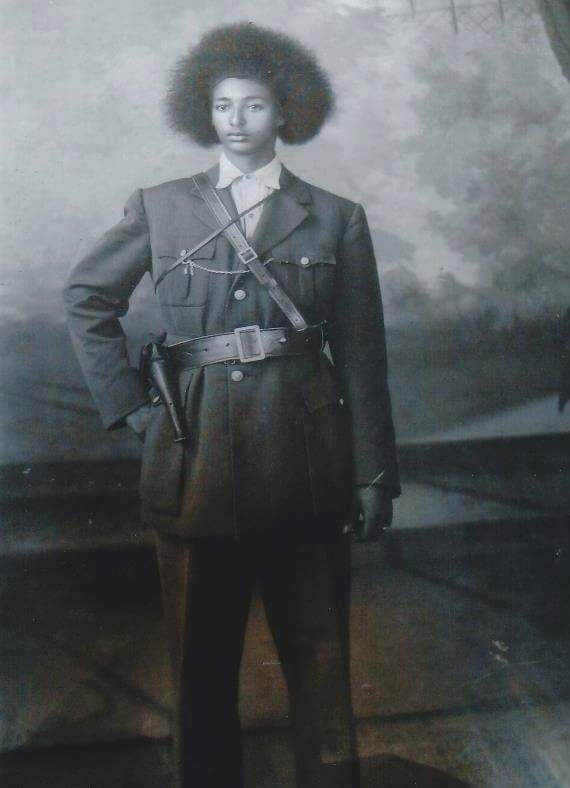 Kello had no gun, though his brother had, yet they were able to ambush Italian troops and would soon start arming themselves.

Others joined the struggle and by the end of the war, Kello and his elder brother had over 3,000 fighters under their command.

He once recalled in an interview that his largest battle ever was at Seyoum Mariam, some 55 km from Addis Ababa. A woman fighter had told him and his team of guerrilla fighters where to find the Italians and in a surprise attack on them, they killed 72 Italians and captured some 3,000 rifles. 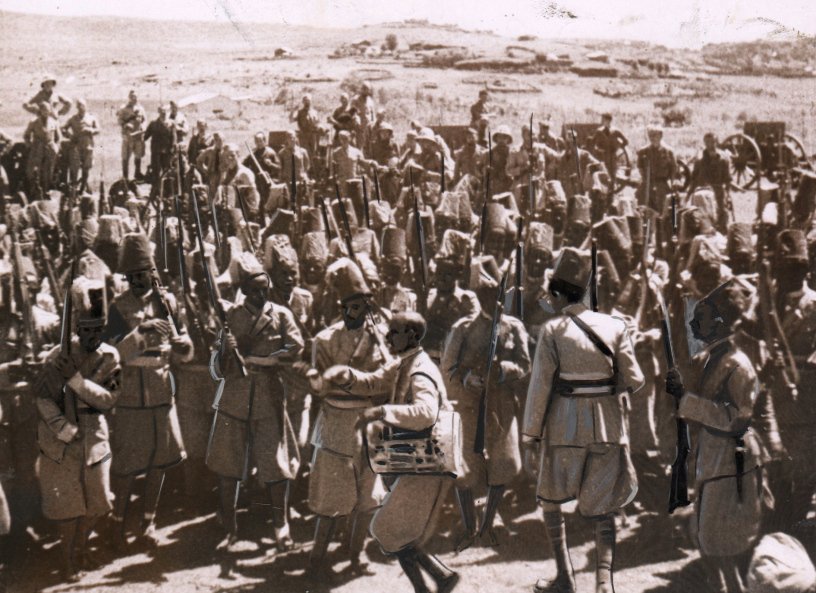 The beginning of the Italian invasion — martinplaut – WordPress.com

On May 5, 1941, after five years in exile in Britain, Emperor Haile Selassie returned to the capital city of Addis Ababa.

The emperor was patient in rising back to power, using political connections and the military might of his allies to defeat the fascist Italian forces, ultimately prompting Ethiopia’s liberation. 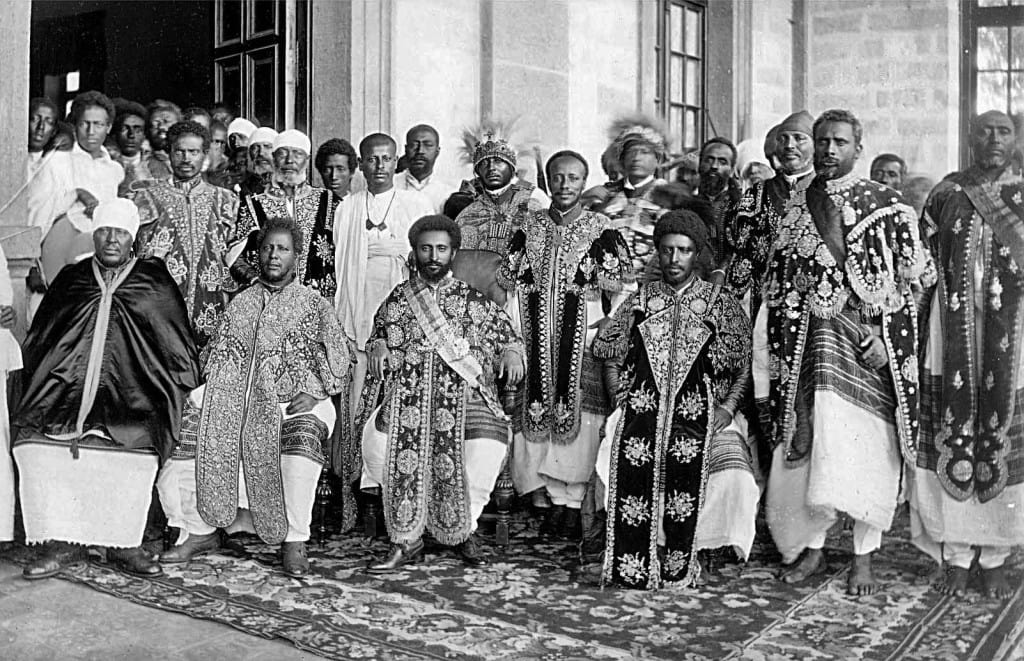 After living five years in exile, Ethiopia’s Emperor Haile Selassie I returned to the capital city of Addis Ababa in 1941

Surely, this could not have been attained without the likes of Kello, who felt betrayed for not receiving any help from the British during the 5 years of war, to the extent that he refused to show up for the ceremonies in the capital to welcome the emperor.

Ethiopian media said the emperor had to make the trip to Gimchi, in Shewa, Kello’s hometown, where he put his troops, about 3,500 on parade to greet the emperor.

He recently mentioned in an interview that after the parade, he was driven in the emperor’s own car to his palace, where he was awarded a gabardine coat and a gold watch.

The war was not fully over as Ethiopian city, Jimma was still under Italian control. When the emperor asked Kello for help, he led his forces into battle and they captured about 500 Italian soldiers whom they handed over to the British. 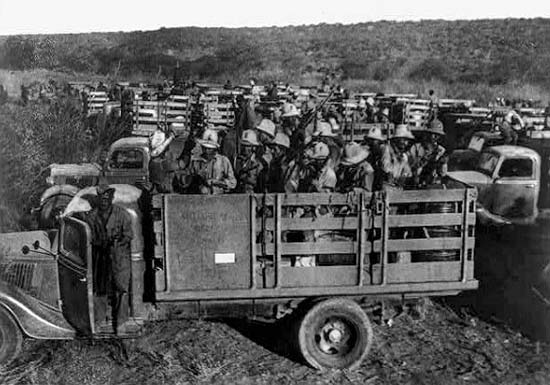 The young guerilla fighter who started without a gun remained in the military after the war and ultimately rose to the rank of Lieutenant General. After destroying a rebellion in Bale in the 1960s, his reward was an appointment to the rank of provincial military commander.

Kelly had an afro hair, which he believed scared his enemies and contributed to his successes, thus, he once vowed never to take it off even when asked by a British doctor to do so to save him from severe malaria.

A hospital at Addis Ababa had refused to treat this illness until he cut his hair but Kello refused since he was so proud of his afro hair which he believed made him appear dangerous when fighting the Italian troops in the bush.

The emperor, at this point, had to intervene and Kello would later comply to have his hair cut to save his life. 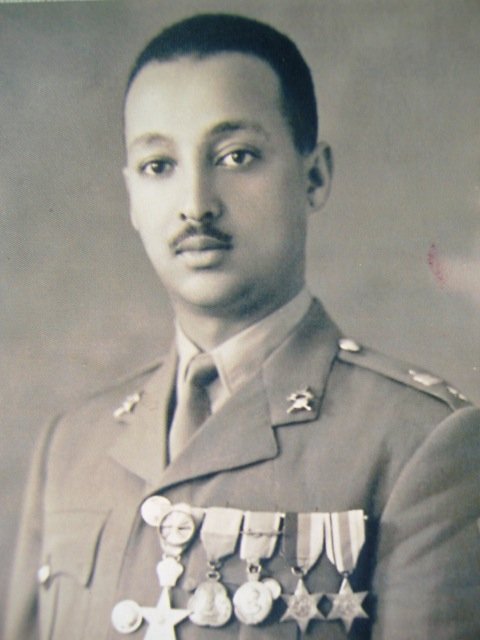 Such was the relationship between the two, that when opponents of the emperor attempted a coup on him while he was away in Brazil in December 1960, Kello was one of the Oromo officers who refused to partake in the coup.

That coup attempt is considered the most serious threat to Haile Selassie’s rule between 1941 and his deposition in 1974 during the Ethiopian Revolution.

When Kello passed away at the age of 96 on April 7, 2017, at a hospital in Addis Ababa, he was the lone surviving General of the late Emperor Selassie. 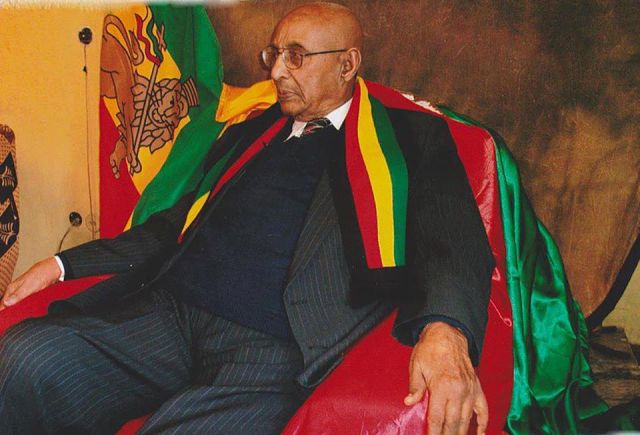 For someone who had survived a helicopter crash and had been wounded several times in battle, Kello, at an old age, was still active and dedicated to his country that he would even enter into politics, becoming one of the founders of the Ethiopian Unity Party following the fall of the Dergue in 1991.

He loved gambling, particularly card games and according to media reports, he would play these games until his last days on earth.

In Ethiopia, Visual Storytelling From a Deeper Perspective Studying the Ethiopia Baboons in Awash national Park

All Eyes Is On Africa: The Dawn Is Apparent