Bible Archaeology, Search & Exploration Institute (BASE) claim there is strong evidence that the Old Testament’s ark’s resting place is in Ethiopia. The Ark of the Covenant is one of the most sought-after relics from the Bible, being the trunk said to contain the Ten Commandments handed down to Moses on Mount Sinai.It is said the chest is made of wood and covered in gold, containing the two stone tablets along with other paraphernalia from the Bible.

Ethiopia has long had a connection to the Ark, with Christians in the country outright claiming to be the current holders of the relic with it under guard at the Church of Our Lady Mary of Zion.

Biblical scholars mounted an expedition to Ethiopia as they believe the Ark was taken there after being shipped out of Israel to Egypt.

BASE does not 100% claim to have uncovered the Ark, but said the research has “strong potential”.

It said: “Although the subject is controversial and clouded with confusion, one emerging theory indicates that the Ark of the Covenant was transported out of ancient Israel and may be in Ethiopia today.

“As unusual as this may sound, the BASE team has uncovered compelling evidence that the Ark may well have been spirited up the Nile River to an eventual resting place in the remote highlands of ancient Kush–modern-day Ethiopia.” 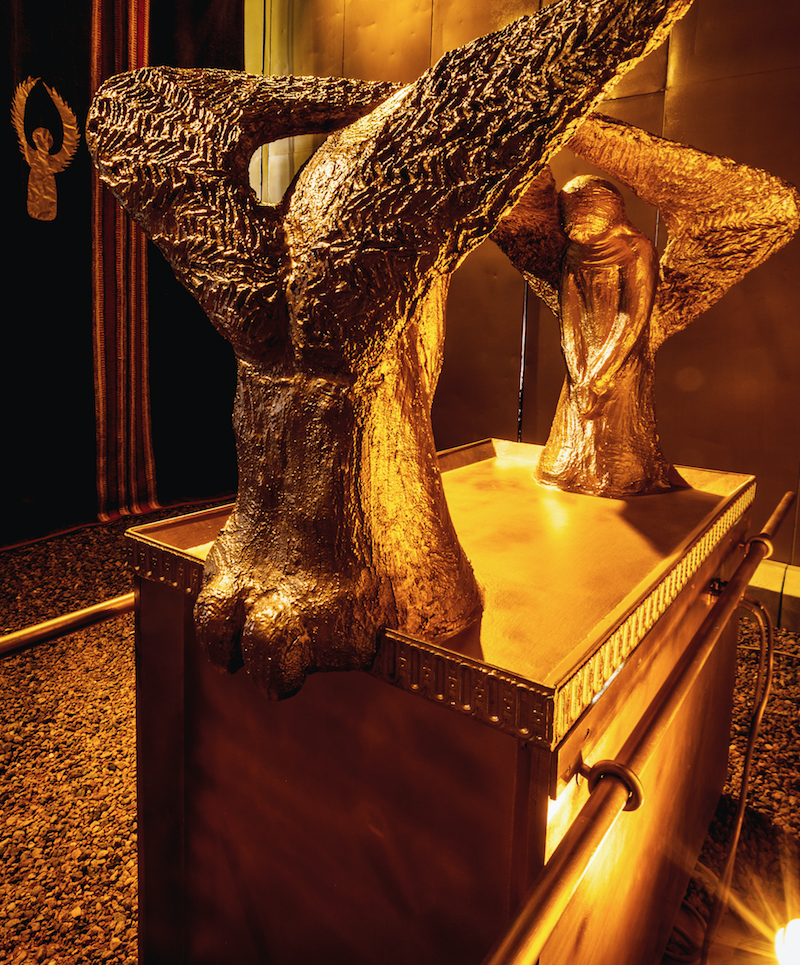 ARK OF THE COVENANT: The Biblical relic is claimed to contain the Ten Commandments (Pic: GETTY)
BASE allege the Biblical king Manasseh drove a sect of Jews out of Israel and they took the Ark of the Covenant with them from its original resting place beneath the Temple Mount. Biblical scholars from there suggest the Ark was taken to Egypt, where the organization claims to have found evidence of a Jewish colony on Elephantine Island.Investigators were dispatched who found the ruins of a replica Jewish temple, claims they say are backed by ancient scrolls such as a bundle of documents the Elephantine Papyri.

Questioning where the Ark went next, BASE theorize the Ark was then sailed down the river Nile to Ethiopia. 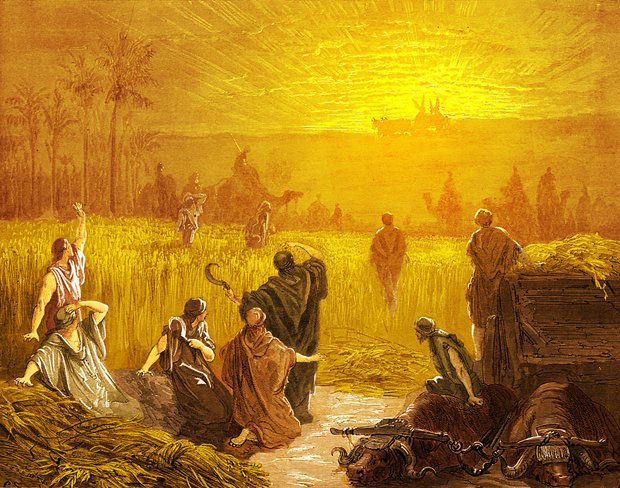 BIBLICAL: Could the Ark of the Covenant be found in Ethiopia? (Pic: GETTY)

BASE believes the temple found in Egypt was destroyed around 410BC, so around then is when the Ark would have been shipped to Ethiopia.
It has been described as “ideal refuge” for the Ark as it could not return to Israel due to persecution. Visiting the alleged site in Ethiopia they were met with Christian monks who showed BASE investigators remains of what was said to alter for ancient ritual sacrifice and remains of a makeshift tent that would have housed and protected the Ark.The monks also produced the two forks allegedly taken from Solomon’s Temple – the first temple in Jerusalem – that was destroyed in 587 BC. 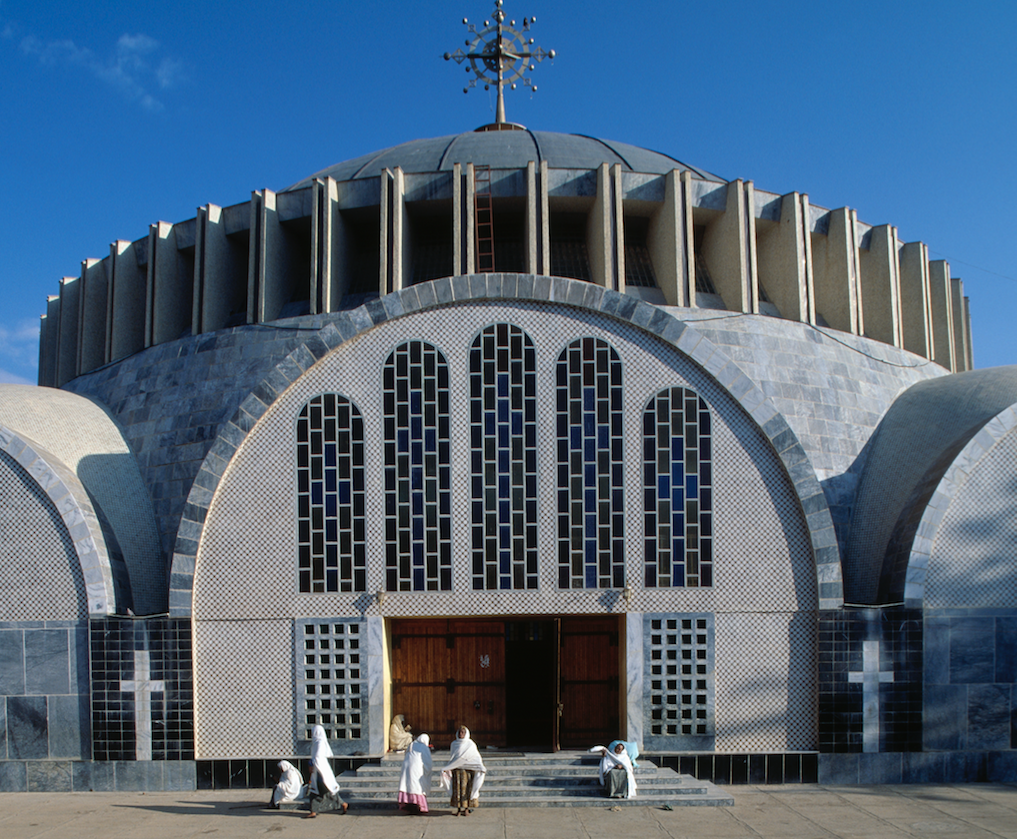 RESTING PLACE: Is the Ark here at the Church of Our Lady Mary of Zion? (Pic: GETTY)
BASE scholars visited the Church of Our Lady Mary of Zion – but were denied access to the alleged Ark, but were given compelling testimony by the priest onsite.No one can view the Ark except for the guardian monk, who is confined to the chapel looking after the golden crate until his death.”At this juncture, we cannot say with certainty that it is, but neither can he say for certain that it isn’t,” they said. 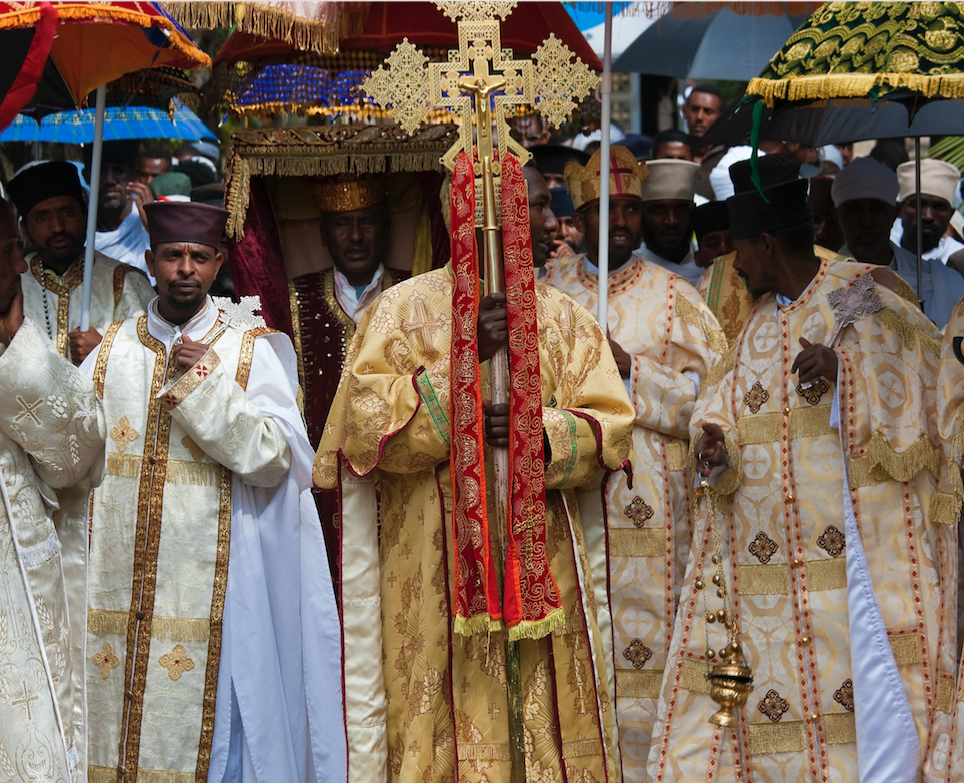 HOLY MEN: Ethiopian Christians have long claimed the Ark is in Ethiopia (Pic: GETTY)
Source daily star
“Nelson Mandela is a hero to me, and many others, not only because he liberated Africans, but also because he helped to liberate the oppressors.” Mmusi Maimane In search of the real Queen of Sheba