In Ethiopia, Visual Storytelling From a Deeper Perspective

“This is not to say the famine didn’t happen, but there are so many different stories in Ethiopia — it’s not just the story of famine or the priest with the cross,” Ms. Muluneh said. “There’s so many things that have yet to be documented.” 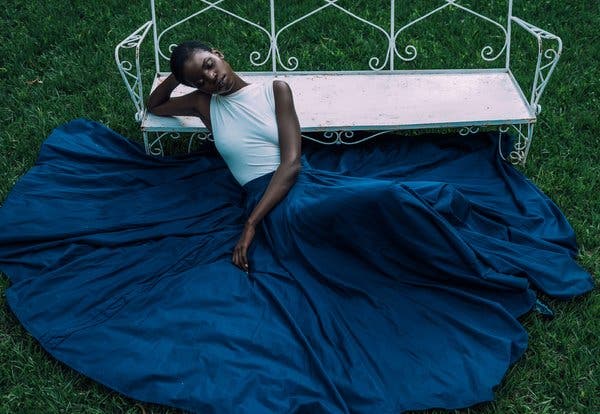 The memories of these photos didn’t just stay with Ms. Muluneh, they motivated her to become a photographer as well. She returned to Ethiopia in 2007, intent on teaching and establishing a photography community.

“We need to be more engaged,” she said, “because we need to be telling stories from our own perspective because obviously someone based in the country will provide deeper insight than someone flying in for a week.”

Her efforts led to Addis Foto Fest, a biennial event that unites photographers from Africa with those around the globe. The first edition — in 2010 — featured six photographers from Ethiopia. That number has grown to 35 in the current festival, which opens Thursday in Ethiopia’s capital, Addis Ababa. The exhibits also showcase the work of more than 100 photographers from six continents.

Local photographers come to the festival and discover that photography can be a viable profession and that they “can have a voice through images,” Ms. Muluneh said. During portfolio reviews, they get advice on how to be competitive in the international market, while visiting editors and curators are able to find new talent. 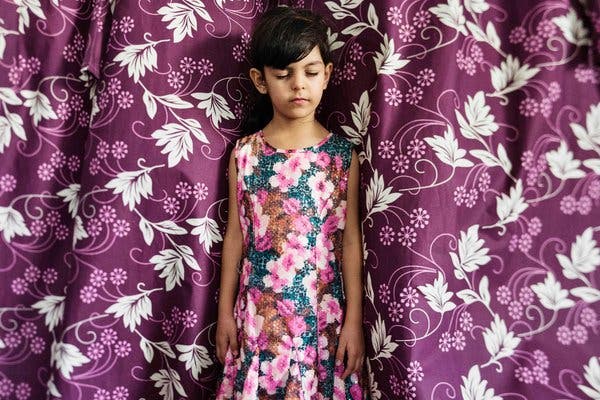 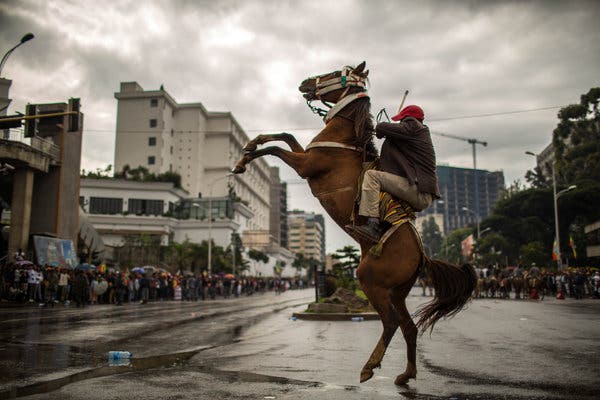 Andre’s granddaughter Katya holding Mortimer, one of the many rescued birds on the farm, 2015.CreditSally Low 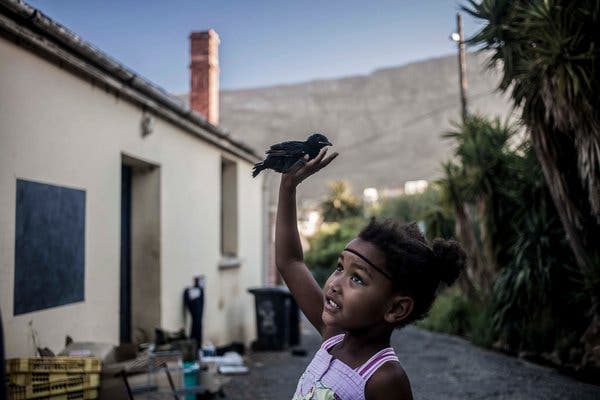 Andre’s granddaughter Katya holding Mortimer, one of the many rescued birds on the farm, 2015.CreditSally Low

Ethiopian photographers this year include Mulugeta Ayene, whom Ms. Muluneh describes as a “strong photojournalist meticulously documenting all of the changes in the country,” and Aron Simeneh, who has also exhibited during Photoville 2017 in New York. The festival features a solo exhibit of pictures by Roger Ballen, an American artist living in South Africa, whose images range from the theatrical to the nightmarish. There is also a group show that highlights the work of photographers from around the world.

“I could have chosen to only do a festival for Africans only,” Ms. Muluneh said. “But I felt that we live in a global world, and we have to be engaged in a global way. The whole point is we shouldn’t be the best in Ethiopia or the best in Africa. We have to be the best in the world.”Ms. Muluneh was born in Addis Ababa, but moved around growing up, from Yemen to England to Cyprus, and finally, to Canada, as her mother searched for better opportunities for her children. She graduated from Howard University in Washington, D.C. with a degree in film and started photographing for The Washington Post on a freelance basis.

Eleven years later, she is still there.

“It was the first time I felt a sense of home,” she explained. 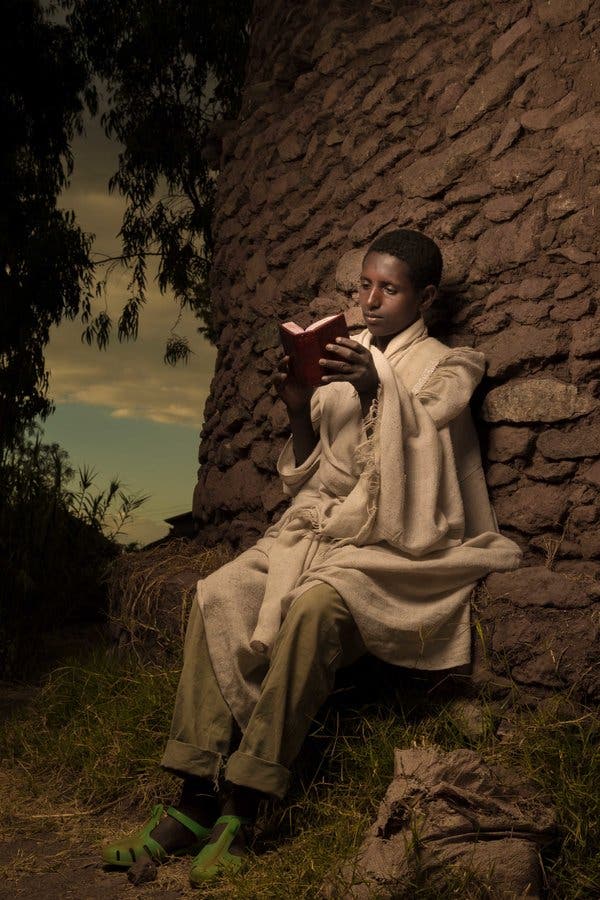 “Reeva Steenkamp, 29 years old, shot 3 times by her boyfriend on Valentine’s Day,” 2017. Part of a series of self-portraits paying homage to South African women who were killed, many who were victims of sexual or domestic violence.CreditLebo Thoka 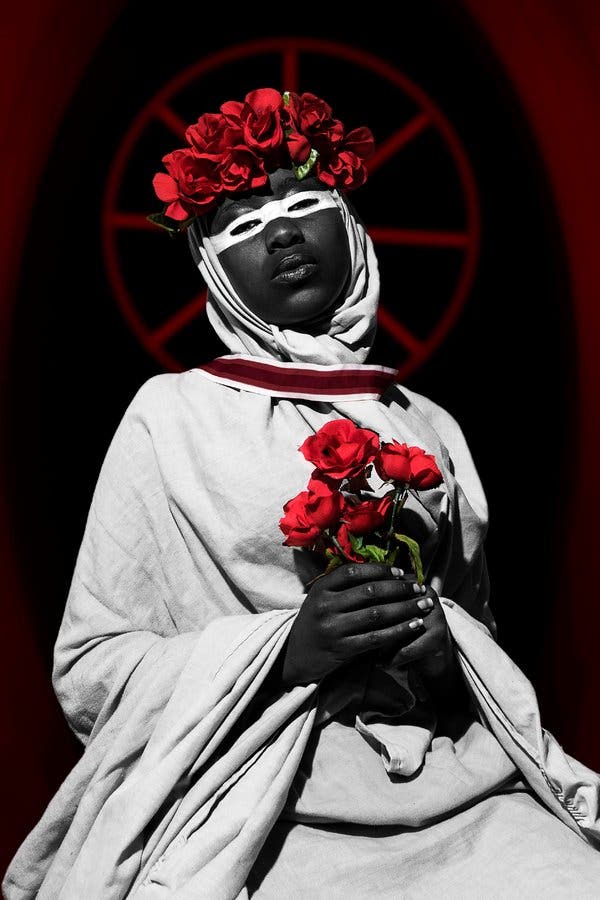 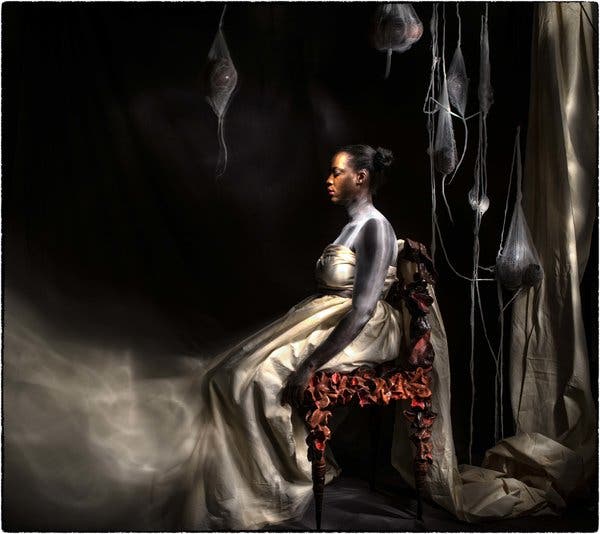 Ms. Muluneh offered workshops at a university there, but soon realized that in order to create a vibrant photo community and a viable photo industry in Ethiopia, she needed not only to teach photographers, but also to show “society that photography is more than just studio or wedding photography.”

Inspired by her experiences at the Bamako festival, Ms. Muluneh launched the Addis festival in 2010 to “change the whole conversation about photography in Ethiopia and to educate the masses around visual language.” It hasn’t exactly been easy, she said, but the festival has grown in size and prominence — and Ethiopia’s community of photographers has expanded.

Although her current work is firmly in the sphere of art, Ms. Muluneh believes that photojournalism remains the foundation for visual storytelling. She is now looking to develop and expand opportunities for African photographers.

“There are a lot of photographers who come to the continent and take photos and go back to publish their books, make their exhibitions and make their money,” Ms. Muluneh said. “Photography is a $9 billion business. My question is: How much of that do we have access to in Africa?” 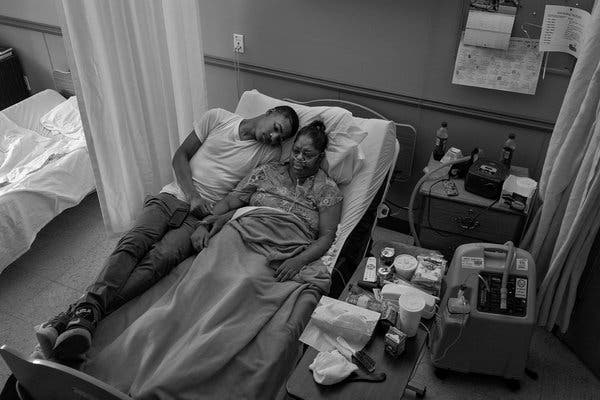 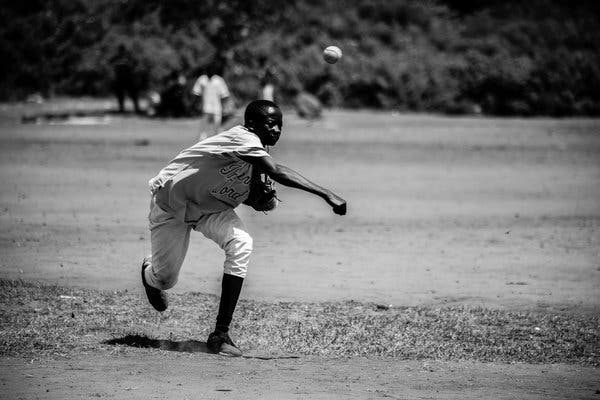 Here I come, 2018.CreditSsekidde Julius
“Neither here nor there,” 2018.CreditHana Gamal 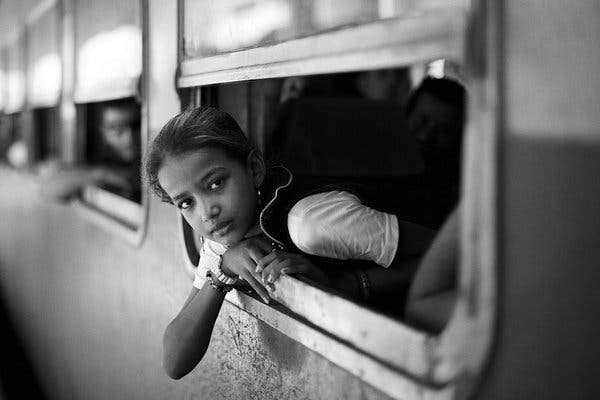 This is Not His Funeral, This is Life!, 2017.CreditKeyezua 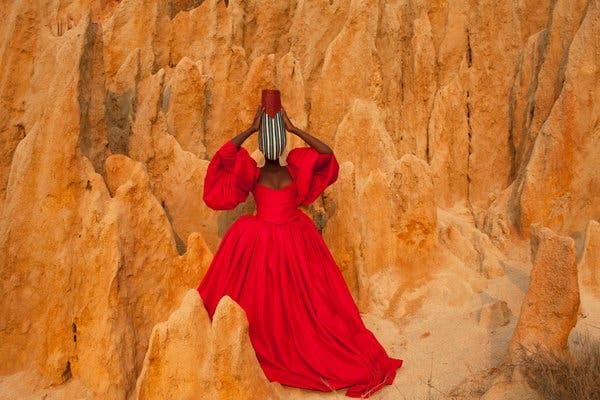